Not All That Is Gold Glitters: Introducing Patricia Pope 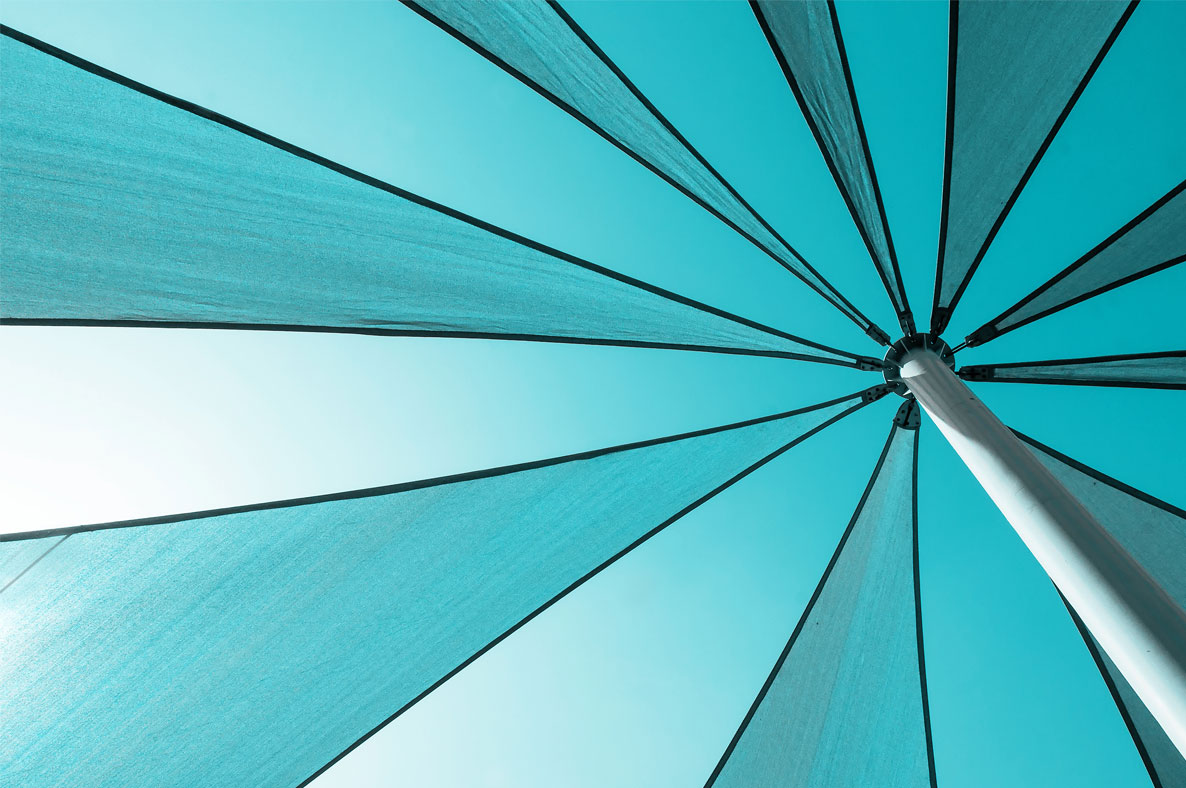 A Lifetime of Austerity Leads to an Unexpected Legacy

When Patricia Pope of Greenfield, Indiana, passed away in May 2019, she left a surprise for many of the people in her community. It turns out she had quietly amassed a fortune over the years, and became a significant philanthropist, bequeathing millions to organizations and causes that were meaningful to her during her lifetime.

All of Pope’s 79 years were spent in Greenfield, a small city about 20 miles east of Indianapolis, Indiana. After graduating from high school, Pope was unable to attend college, because of her parents’ divorce. Education continued to be important to her, so she took business classes before beginning a 28-year career as a receptionist for Eli Lilly and Company.

Pope was known for seeking out good deals, even going so far as to look through trash for odds and ends she might be able to use. She didn’t drive an expensive car and lived in a modest home with her beloved rescue greyhounds. According to friends, she was “good at investing,” a skill that most certainly helped Pope quietly grow her nest egg over the years. She lived what most would consider a simple life among her friends, always generous when it came to weddings, baby showers, graduations and community fundraisers. But Pope wasn’t quite as generous when it came to sharing how much she had managed to sock away, so most of her friends had no idea just how generous she would ultimately prove to be.

In late 2017, Pope began having health issues. She was soon diagnosed with cancer and passed away on May 5, 2019. By December of that same year, Pope’s estate bequeathed close to $3 million to organizations in her hometown. Both Greenfield-Central High School and Eastern Hancock High School received gifts of $500,000 each. Another $500,000 went to Greenfield-Hancock County Animal Management and another $250,000 to Greyhound Pets of America. The organizations that received gifts from Pope’s estate were all surprised to discover the level of Pope’s generosity and grateful to have benefited so considerably from it. By most accounts, Pope lived an ordinary life, but was able to make an extraordinary impact on her community. Her legacy includes multiple scholarships for college-bound students, a new animal control building for Hancock County, additional dogs for Greenfield Police’s K9 program, as well as gifts to nurses, health aides and the hospitals where Pope was cared for during her illness.

There is more than one path to wealth. People like Pope have shown that leaving a unique legacy requires some simple, but not always easy steps — among them, an extraordinary commitment, clear financial goals and the desire to impact your community.

Patricia Pope’s life may not have gone quite as she planned. When she couldn’t attend college, she shifted and took business classes, which in turn led to a 28-year career at Eli Lilly. More often than not, life presents unexpected obstacles; it’s how you manage the twists and turns that matters most.

Patricia Pope was known for her frugality, occasionally teased for wearing the same blouse over and over again, she managed her living expenses — living in a modest home and driving a less expensive car — while her nest egg grew.

While many people equate wealth to flashy cars, luxury homes and private jets, many wealthy people are quite frugal. Warren Buffett, one of the richest men in the world, lives in the same home he purchased in 1958 for $31,500 (equivalent to about $282,000 in today’s dollars). Mitt Romney has admitted to seeking a great deal on airfare (think JetBlue) and purchasing golf clubs at Kmart. Michelle Obama has been spotted at Target and wearing a dress from H&M on an appearance on the Today show in 2011. And this even applies to royalty. Queen Elizabeth reportedly uses a $40 space heater to stay warm in her drafty castle(s).

Identify Causes That Reflect Your Passions and Values

When it comes to developing a charitable giving plan, Patricia Pope set a great example. Education was very important to her. Having spent her entire life living in Greenfield, her giving plan included over $1 million in gifts to local area schools. She further donated $500,000 and $250,000, respectively, to the local animal shelter and Greyhound Pets of America.

Your Values. Your Influence. Your Legacy. Our Advice.

How will you reflect your values through your financial plan? A Westwood advisor can help you, or someone you know.