Pessimism Does Not Pay: A Look at Optimists on the Forbes 400 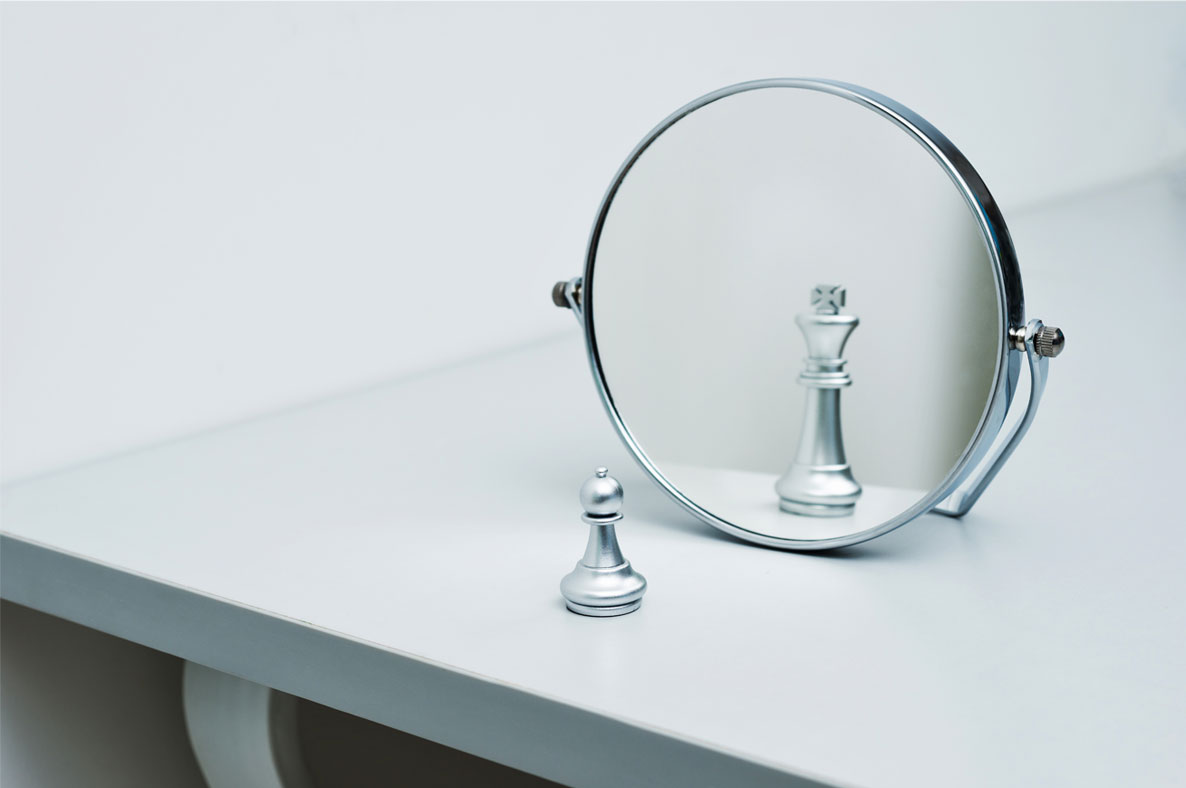 Although the small group of wealthiest Americans is a much-maligned club in Washington, D.C. and in the media these days, we must remember and pay respect to their entrepreneurial spirit and hard work that built this country.

Although a few wealthy folks are household names, the vast majority are much-lesser-known people that are real estate investors, gas station chain owners, agricultural equipment manufacturers, used car chain founders, pest control magnates, energy drink sellers and pizza chain owners. Most of their business entities are not well-known, sexy or glamorous, but they were all forged from the same unyielding work ethic and optimistic spirit that built this country into the economic powerhouse that remains the envy of the world.

Most of us are aware of these well-known rags to riches stories, however, they are not the outliers on the list of the most successful and wealthiest people in America. This type of risk-taking, wagering on one’s self and outright optimism is the norm for people who have changed the world and who founded and fostered great businesses.

There are no pessimists on the Forbes list of the 400 wealthiest Americans. Of the top 50 on the list, you are probably familiar with names such as Walton, Buffett, Murdoch and Zuckerberg. The next 350 names on the list are mostly unknown and their life’s work unheralded, but they too have remarkable stories.

Although these people and families are fabulously wealthy, we should not admire them for their large base of assets. We should look at these extraordinary people and remember, especially in volatile economic times, that optimism always wins.

Optimism is the mindset that pushes ambitious people through hard times and dark days and on to eventual success. And optimism is the only mindset with which to create and grow wealth and prosper through good times and bad. These folks are the dreamers and doers, the workaholics and wunderkinds that are focused and fixated on creating a better future. 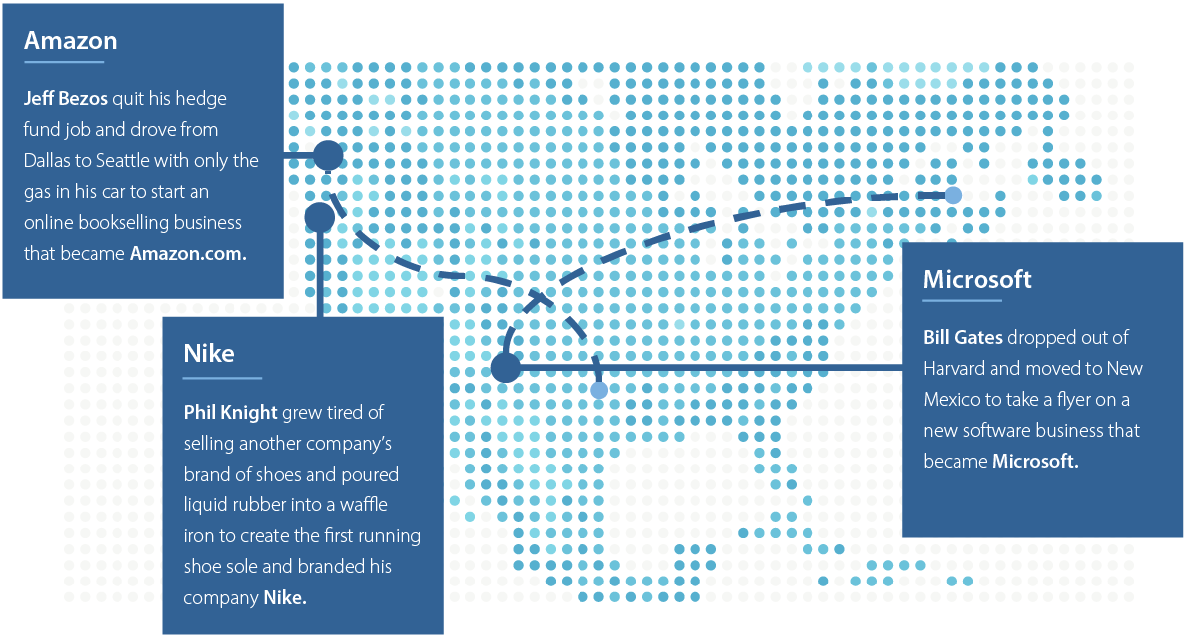 A Look at Three Optimists on the Forbes 400

James Leprino worked at his father’s small grocery store after graduating from high school in 1956. Due to pressure from large grocery chains, the store closed in 1958. Leprino noticed that the pizza business was booming in the U.S., so he founded Leprino Foods with $615, focusing on making cheese for pizza.

Sixty years later, Leprino is the chairman and CEO of Leprino Foods, the largest manufacturer of mozzarella cheese in the world. He supplies major pizza chains including Pizza Hut, Domino’s, Papa John’s and Little Caesars, and controls up to 85 percent of the U.S. pizza cheese market. That is some serious cheese.

Chuck Bundrant was a college freshman with $80 in his pocket in 1961 when he drove across the country to Seattle to earn a few bucks fishing. Bundrant knew nothing about fishing, fishing boats, or catching and processing fish, he had only heard there was money to be made on the fishing grounds in Alaska and he set out to try his luck. He made his way to Bristol Bay, Alaska, where he slept on the docks and took any work he could get.

Bundrant and two partners saved up a small amount of capital, and in 1973 purchased their own fishing and processing boat and revolutionized the fish processing industry. Today, Bundrant remains the majority owner of Trident Seafoods, which processes and ships fish for sale to McDonald’s, Costco, Safeway and Burger King.

Clay Mathile pumped gas to pay his way through Ohio Northern University. A few years after graduation, Mathile joined a small, regional pet food manufacturer, The Iams Company, in Dayton, Ohio. To raise awareness of Iams’ product, Mathile spent weekends at dog shows handing out samples that his children helped him package in their basement.

In 1975, Mathile purchased a 50 percent ownership interest in the company from founder and owner Paul Iams with his life savings of $100,000, and later purchased the other half of the business. Over the next 30 years, he grew the tiny company to a 6 percent market share of the global pet food industry and sold the company in 1999 to Procter & Gamble for $2.3 billion.

Between 1840 and 1915, 30 million immigrants poured onto our shores from nations around the world. They were all optimists, looking for a better life for themselves and their families. Pessimists do not board a ship for a three-week voyage to a new land where they know no one, have no job and are unsure of the potential for their eventual success. These immigrants were dreamers, even if their dreams were to simply find a job and provide for their families in the new world.

Most Americans are the descendants of those brave and enterprising people, and we carry that ambitious hope, spirit and optimism in our DNA. While it may be trendy these days to vilify those who have built great wealth, their example will serve to inspire the future generations of dreamers who long to stake their own claim and create a legacy that will outlive their own time on earth.

The U.S. is an inclusive and dynamic country that can celebrate both the dreamers who desire to come here to create a better life and also the folks who have toiled for decades to create the example that shows the newcomers that their lofty dreams are well-founded and possible.