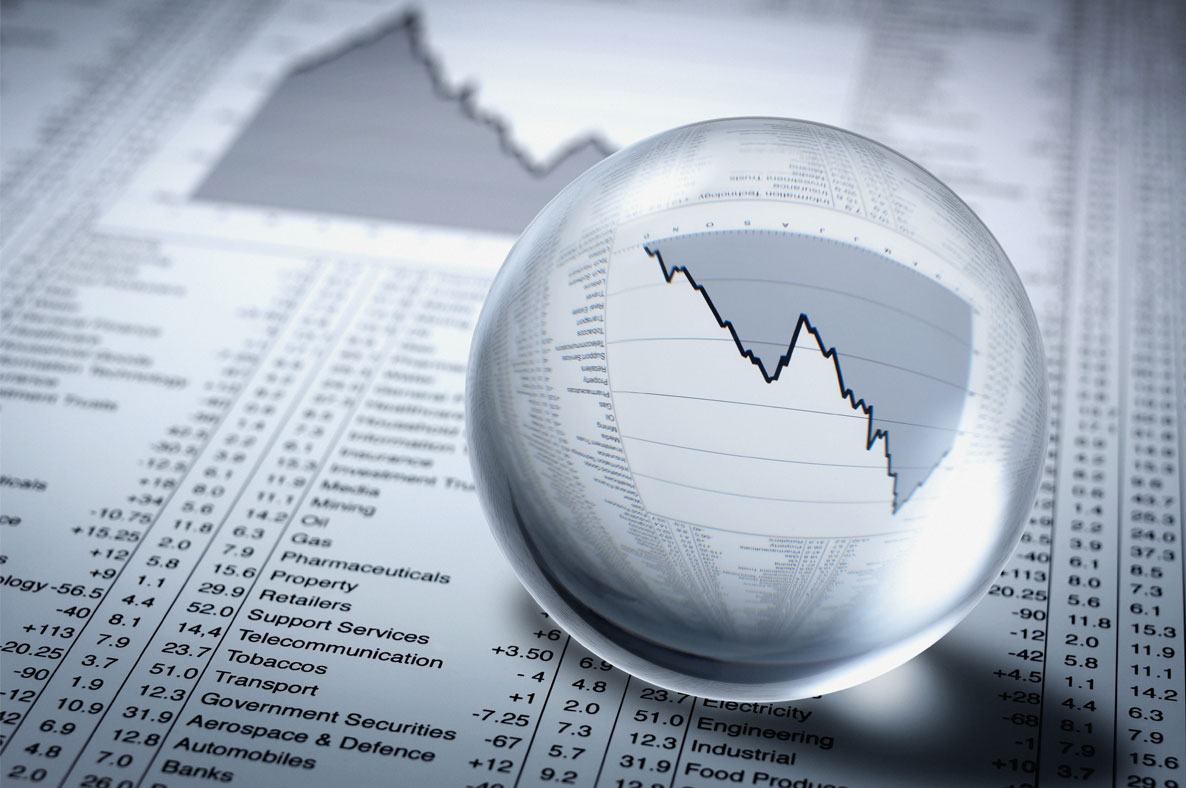 Even if you could predict a recession, would it help you in the long-run to do so? Let’s play a game and find out.

Let’s say you have a traditional 60 percent equity / 40 percent bond portfolio, and I offered you a deal: I will tell you the exact date that the next recession starts, and you can then make all the portfolio changes you want to for one week (keeping a 60 / 40 mix). After that week, you can only make additional changes when the National Bureau of Economic Research, the official body of record of such events, declares that the recession is officially over. Would you take that deal?

Spoiler alert: You should not.

Many client and prospect worries these days seem to center around the market being “too high,” and that the economic recovery has gone on “too long,” and that we are “overdue” for a recession.  Investors have cash but want to wait until there is a significant market correction to deploy that cash. While it may be tempting to try to call a downturn beforehand, reposition a portfolio, and then “jump back in” when all is clear, even with perfect information it can be a fool’s game, and can damage a long-term wealth management plan by trying to thread a needle for short-term gains.

The Great Recession officially began in December 2007, and the stock market peaked that month.

2008 was a terrible year for stocks, with the S&P 500 down about 37 percent. However, few investors remember that the 10-year bond rose 20.1 percent that year, as interest rates dropped sharply due to slowing economic growth. The allocation to bonds in a balanced portfolio greatly mitigated the effects of a very weak stock market. In 2009, equities rose 26 percent, and rose another 15 percent in 2010, while bonds were about flat over that two-year period. The National Bureau of Economic Research finally declared the recession over in September 2010, after the S&P 500 had bounced 71 percent off its March 2009 lows. You could have jumped back into stocks at that point, if you took my deal, but you would have missed a lot of the upside. And unfortunately, most investors who did not stick to a thoughtful wealth management plan during the Great Recession period sold at the point of greatest pain, in the first quarter of 2009, and did not get back into the equity market until much later, if they did at all.

Our basic human instinct of “fight or flight” is very well developed, as it has been evolving for tens of millions of years.

However, we have only been investing, in the modern sense, for a few hundred years, so most of us are still terrible at it. Our basic instincts are not cut out for the modern investing world yet, so we tend to do all the wrong things at all the wrong times. Unless, of course, we use an advisor to remind us of the long-term plan, and why we instituted the plan in the first place. Predicting when the next recession will begin or calling the bottom of a market downturn are not parts of the craft of creating and implementing a long-term wealth management plan. Diversification, patience and persistence are the invaluable parts of a client / advisor relationship, and the keys to a plan’s long-term success. Clients who “get it” spend an hour-long update meeting discussing their account and hearing a market update for 15 minutes, then spend 45 minutes discussing travel, grandkids, dreams and estate planning goals. Clients and prospects who don’t get it want to discuss why we don’t own Facebook, because they “love Facebook” and use it every day.

Fidelity Investments, with trillions of dollars in client assets and millions of accounts, wanted to find out which of their customer accounts performed best over time, so they commissioned an internal study. What they found was both shocking and humorous. They isolated a group of accounts that performed the best over time, and this group was composed of their investors who actually forgot they had accounts, for a long period of time. What that meant was that these investors were not market timing, they were not buying high and selling low. They were not investing in the new hot product or the new star manager and were not trading or trying to call recessions and market bottoms. They simply forgot about the account, so did not do anything foolish, and the assets grew through good times and bad.

People are constantly looking outside the window for wolves at the door that will bring impending doom.

Investors are constantly on alert for recessions, political upheaval, fiscal policy changes, rising interest rates, higher energy prices, Congressional power changes and rising consumer debt levels. They are convinced that if we can only predict when bad stuff will happen then we can avoid the short-term pain. However, all these events are short-term noise, and not worth predicting anyway. The only thing that can derail a thoughtful, well-diversified management plan, is the investor. The wolf is not outside the house, he is already inside, and it is a wealth manager’s job to reinforce the benefits of a long-term perspective.

First Look 2020: Melt Up May Continue

If you asked most investors at the end of 2018 where the country would be...

During the last quarter of each year, most of us experience an increase in...