The Curious Case of Grace Groner 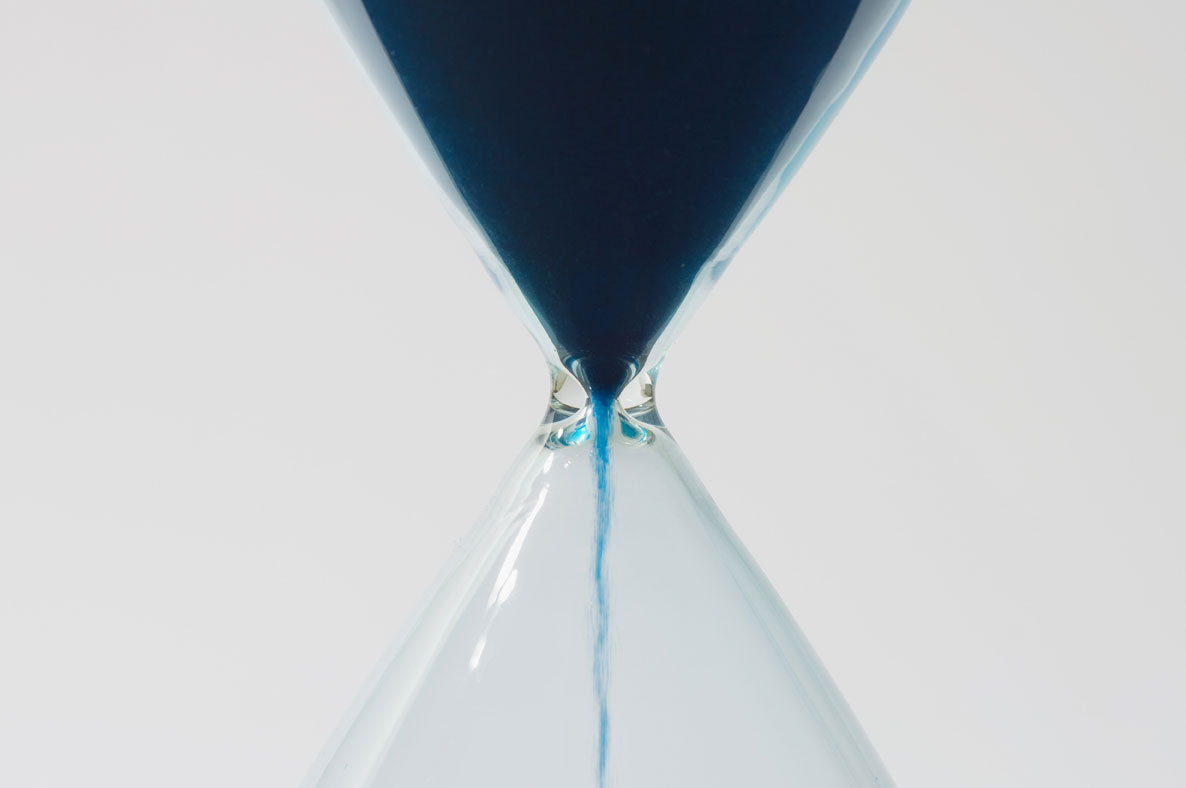 I don’t know much about Geology, but I do know that the growth of long-term wealth is the result of time, compounding and patience.

Just look at the curious case of Grace Groner, who died in 2010 at the age of 100. She was orphaned at a young age and was raised by kind neighbors. She later lived in a tiny one-bedroom cottage in Lake Forest, Illinois. She shopped at rummage sales, loved to walk everywhere so never needed a car and worked most of her life as a secretary. She never married and had no children yet had many friends who loved her for the happy person that she was. So it was surprising to her alma mater, Lake Forest College, to learn that upon her death she left a gift of $7.2 million to the institution to start a scholarship program for students with big dreams but little money.

Grace did not inherit her wealth, nor did she scrimp and save for decades while denying herself the comforts that she really needed. In 1935, at age 25 and in the depths of the Great Depression, she secured a job as a secretary at Abbott Pharmaceuticals and worked there for the next 43 years. In her first year at Abbott, she bought three, yes three, shares of Abbott stock for a total investment of $180. She held onto the stock for the next 75 years and reinvested all dividend payments. Her Abbott stock split many times over the next 75 years, and together with her dividend reinvestment in shares, she died with over 100,000 shares of Abbott stock. No one knew that the unassuming elderly woman had amassed a fortune, until after her passing. The head of the school endowment “nearly fell off his chair” when told of Grace’s generous gift to the school and future students.

The story of Grace Groner can teach us many lessons about life and wealth management:

Compounding over time is a powerful tool, and the rate of compounding matters greatly.

If Grace had simply invested her $180 in a bank at 3 percent for 75 years, she would have died with $1,652, surely not enough to endow a long-term college scholarship program. However, her Abbott stock grew at an annualized return of 15.2 percent, and that higher rate of return, compounded over a very long period of time, made all the difference.

A simple plan, executed over a long period of time, usually beats a complicated plan, that is adjusted constantly.

Although we would not recommend an investor hold just one stock, that was Grace’s plan, and she diligently stuck with the plan over many decades.

Grace held onto her stock through 13 recessions, and many other corrections, wars and difficult economic times, that may have shaken out many more sophisticated investors.

She did not trade her stock, try to time the market, sell it because of a bad earnings report or get scared out by negative market pundits. She kept her eye on the long term, so time was her friend.

Investing from an early age can make a huge difference in eventual results.

Lastly, the most important lesson is that Grace was happy, and probably would have been even without her giant nest egg.

Her wealth did not define her, as no one even knew she had more than a few dollars. She knew her legacy would be to send many students in financial need to college, far into the future. That legacy gave her more joy as she lived than any mansion, yacht or diamond necklace ever could. Her legacy will live on forever through the thousands of college graduates that she gave a much-needed leg up to.

What will your legacy be?