The Quiet Millionaire Next Door: How a Humble Janitor Amassed an $8 Million Fortune 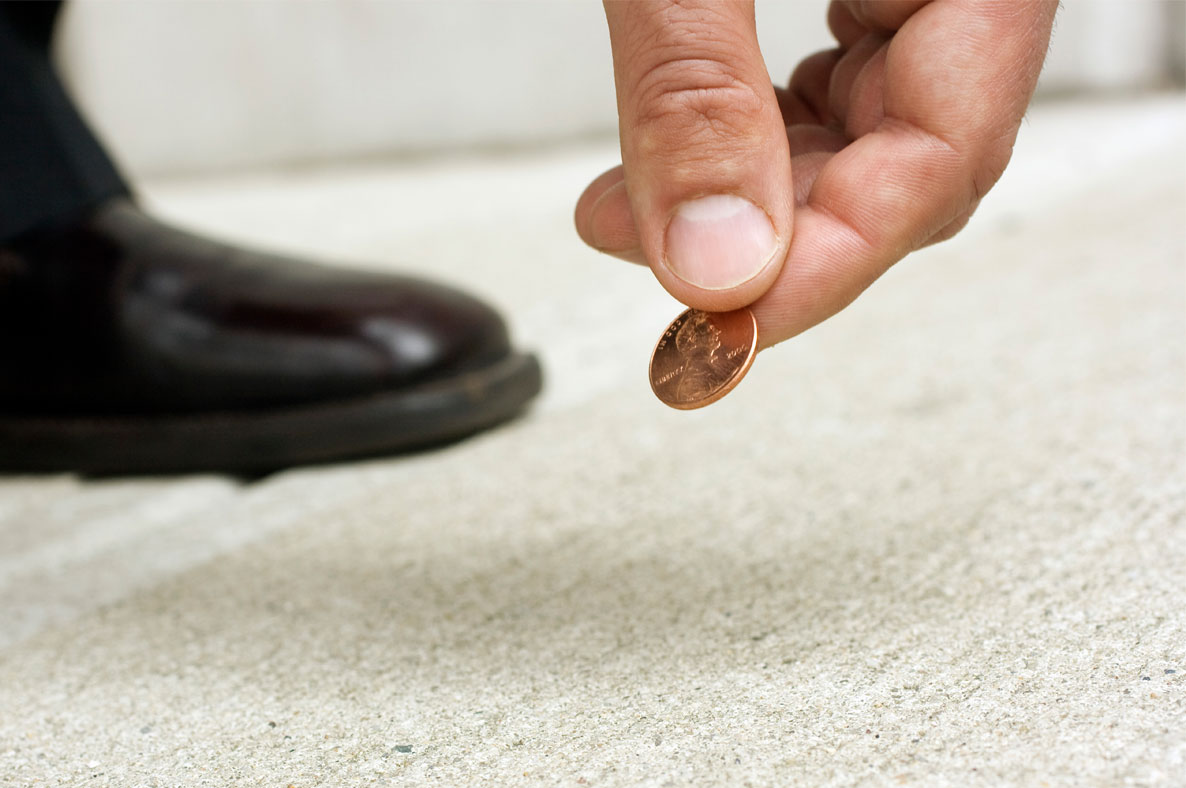 From modest beginnings in rural Vermont, Ronald James Read was the first of his family to graduate high school, even though he had to walk or hitchhike 4 miles each way to get there.

He went on to serve our country in World War II in North Africa, Italy and the Pacific before returning to Windham County, Vermont, where he worked for 25 years as a part-time gas-station attendant owned by his brother, then as a janitor at JCPenney until 1997. But what sounds like a typical “G.I. Generation” story, ended with something not so typical. By the time Mr. Read passed at the age of 92, he had built an estate worth roughly $8 million.

Read knew he had to work hard to survive, especially after marrying the love of his life in 1960 and essentially adopting her two teenage children. But even with the odds seemingly stacked against him, Ronald cared for his family and quietly built a nest egg that would be the envy of most … and no one, not even his own brother, had any clue. His need to work and save developed into a passion and resolve that lasted until he passed in 2015, but his humble, inadvertent teachings are worth noting.

According to The Washington Post, Ronald reportedly took the job in his 60s at JCPenney to “retire from retirement,” but it was more likely that Ronald, like many retirees, got a little bored and wanted to keep his mind occupied while adding to his investments. By the time he took the job at the retailer, Read had

already amassed a small fortune, but it wasn’t like Ronald to stop there. Instead of splurging after retirement, Read continued to live a very frugal life, driving a second-hand car, wearing clothes until they literally fell apart and even chopping his own firewood from fallen trees around his home into his 90s. Friends and family would say that if Ronald made $50 a week, he likely saved $40.

His life was certainly an extreme case, but it might not be a bad idea to fuel your passion after retirement or even take on a “side gig” that keeps your mind sharp while making a little extra money at the same time. In fact, several studies have shown that socialization can help ward off dementia, and supplementing your nest egg with just a little income could dramatically extend its efficacy.

Ronald Read understood a thing or two about investing, but none of them were complex. Mr. Read kept himself informed, but didn’t let headlines sway his resolve. He didn’t time the markets, he simply focused on buying quality companies. Sources say he read The Wall Street Journal religiously and focused on Blue Chip companies he knew and could understand. Some of his holdings included AT&T, Bank of America, CVS, J.M. Smucker and John Deere. He also understood diversification and tended not to concentrate his investments in one sector.

As much success as he had, it’s important to note that Mr. Read’s portfolio was not without faults — he reportedly held shares in several companies that were stagnant for very long periods and some that had gone bankrupt.

Over time, dividends can add to already good returns. Read knew this and would only select dividend-paying stocks. He would then reinvest those dividends back into his portfolio whenever he could, along with regular contributions. This strategy certainly paid off as the average annual return of the S&P 500 between 1960 and 2018 was 7.82% — with dividends added, that return jumps to 11.17%. And while those returns sound solid, Read could have also employed more sophisticated tax strategies with the potential to increase returns even more.

Less Tempted to Cash Out, but at a Cost

Most of us may have been tempted to dip into our savings for an expected event, purchase or maybe just to splurge. And while its unrealistic for some of us to completely “forget” about a growing nest egg, Mr. Read made sure that getting to his money would be extremely difficult as he held all his stocks in certificate form. By doing this, he wouldn’t be as tempted to withdraw funds, but it’s also a very inefficient and risky way to hold assets. Not only do positions become difficult to track and compare, documents can be lost, stolen, damaged or even forgotten. It may have been easier to have a trusted advisor to help manage holdings electronically and offer a sound plan for withdrawal, if needed.

To be fair, life was different in post-war America. News was highly filtered and available only through a few trusted sources and life moved at a slower pace. And even though Mr. Read lived well into the digital age, one of his most coveted traits was his ability to remain patient and determined. He never earned a large salary, and did not change much about his daily routine or discipline, even as times changed and the economy was pulled through 12 recessions.

What Could He Have done Differently?

From what we know, Ronald Read lived life the way he wanted. He was a simple, frugal man who enjoyed collecting stamps, chopping wood and dining daily at his local Friendly’s. Upon his death, Mr. Read bequeathed $2 million to his stepchildren and friends, $1.2 million to Brooks Memorial Library and $4.8 million to Brattleboro Memorial Hospital, the largest donations either institution had ever received.

We know that his charitable donations to the hospital and library may have helped him and his heirs reduce estate and inheritance tax obligations. And while we don’t have the details of Mr. Read’s estate, we know that reviewing your estate plan with your attorney and financial professionals is important in order to maximize charitable gifting strategies (for instance) and to minimize estate inheritance taxes when passing wealth to the next generation.

Ronald Read lived a relatively extreme and reportedly solitary lifestyle in his later years to build his generous nest egg. While many of us would prefer not to live as thrifty as Mr. Read, valuable qualities, such as practicing patience and persistence, can be admired and learned from his philanthropic legacy. At the same time, even the most fervent and disciplined saver might benefit from the help of a professional, whether it be for a periodic checkup of their strategy, tax implications or suggestions on how to pass their accumulated wealth along most efficiently.

Planning on Giving a Financial Gift? Consider These Tax Implicati...

Preparing to make gifts to family can raise personal questions like “When is the...

How the CARES Act Will Impact Taxes