Westwood: The State of Real Estate in Mid-2021 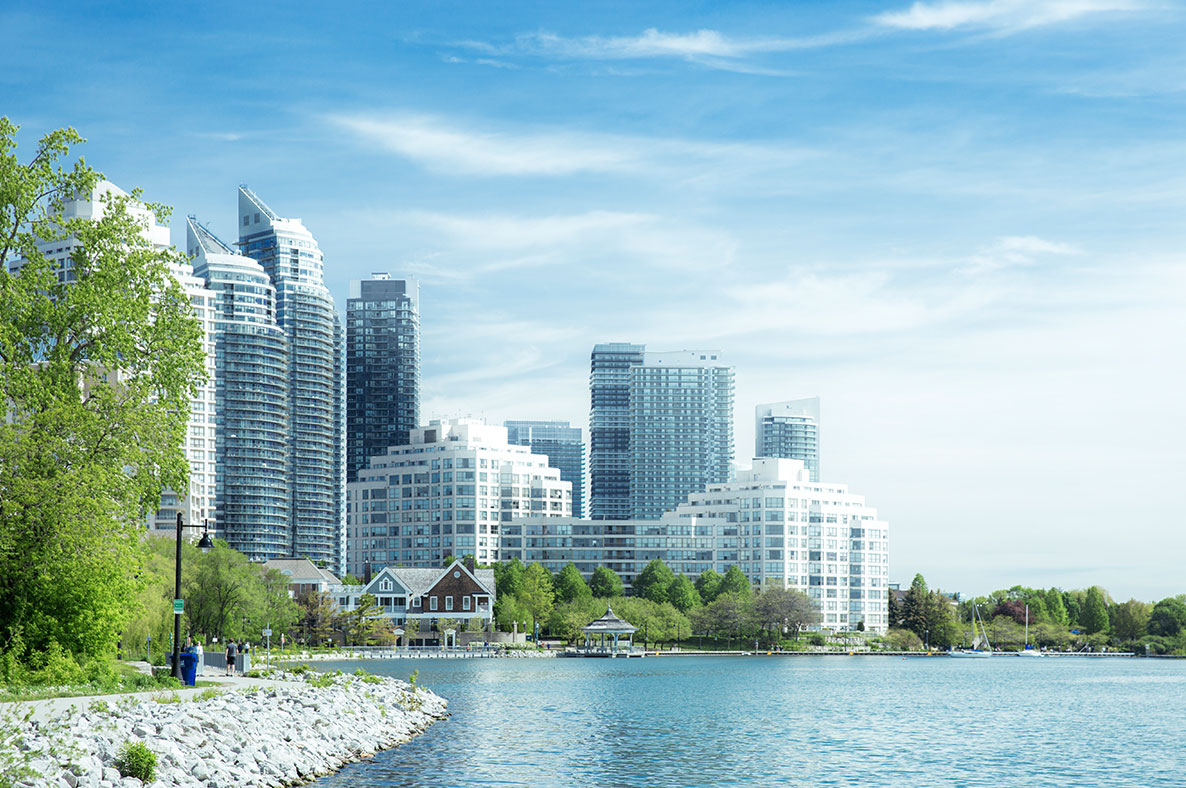 For much of the country, 2021 carried on some peculiar trends that began to materialize the year prior. As the pandemic took hold, it triggered an unexpected restructuring of priorities for homeowners. City dwellers in hyper-dense urban areas like New York, Chicago and San Francisco fled for less-hectic, less-expensive environments, and more space — now a necessity due to remote work. Some homeowners and renters alike decided that a move back in with the parents was a smart move to regroup until things got back to “normal.”

But aside from the already high-priced cities mentioned above, the average home value has continued to rise exponentially, fed by low rates, hyper-aggressive government stimulus, mortgage forbearance and this reordering of America’s real estate landscape. Unfortunately, landlords in major cities likely fared worse during this period of change, but as the eviction moratorium ends, better times lie ahead for them as well. Another fact to keep in mind was that the Great Recession triggered an immense home-buying spree by large investors, hedge funds and foreign partnerships. These entities are in “for the long haul,” and are less-likely to dump inventory during stressful times. This may be another reason why we’re simply not seeing as many properties change hands as historical data might suggest.

The average homeowner, on the other hand, is enjoying all-time record home prices, with values logging an average 17% in gains over the last year alone (May data). In many areas, the price of homes is outpacing stubbornly high inflation two to three times or more. It’s this hedge that will not only help keep homeownership growing, but will entice those sitting on the sidelines to jump in. And while the Federal Reserve has signaled a taper in bond buying to begin this year, rates are unlikely to leap much higher over the next six to 12 months. This is good news for home prices. FOMO (fear of missing out) is likely becoming a real thing for millennials, which now constitute the largest home-buying population in America, some 72 million strong. The largest segment of the millennial generation is also about to reach the peak home-buying years, adding to the argument for continued upward price action.

That’s not to say we couldn’t see some moderation in prices or even a small drop in the most appreciable markets, but expect any broad pullback to be a moderate one. There simply isn’t a known or likely trigger that would cause a massive correction. Just before the Delta variant began proliferating, we saw inventories rise two months in a row (typically bearish for prices), yet homes listed on Realtor.com were up 3% in May and 9% in June. Pending sales of existing homes fell nearly 2% in June, which isn’t a major drop, but shows less of an inclination of buyers willing to step up and sign that contract. New home sales in June also logged a seasonally-adjusted rate of 676,000 units, which was 19.4% less than the June 2020 reading (and that was during peak pandemic time).

With a median average new home price of $361,800 and an average of $428,700, prices are at the upper edge of affordability for many buyers. As interest rates creep slowly higher and as sellers feel the price mania settling down, it is probable that more homes will hit the market and put modest pressure on prices. We believe the action we are seeing now is one of capitulation by buyers. The 18-month long widespread frustration of chasing home prices has simply tired many people out. Once sellers feel a little less emboldened and perhaps even a little sale FOMO themselves, we could see a bump in inventory, increased activity and some price stagnation.

The end of the mortgage forbearance program, bonus unemployment benefits and the moratorium on evictions should also add inventory as consumers realign their finances and assets. But don’t get too excited for a price correction — analysts still see prices climbing another 3.2% or so by June 2022, and the spread of the Delta variant could slow the entire process by several months or more.