A Record-Breaking December Rally Means Nothing Unless 2020 Shows Growth 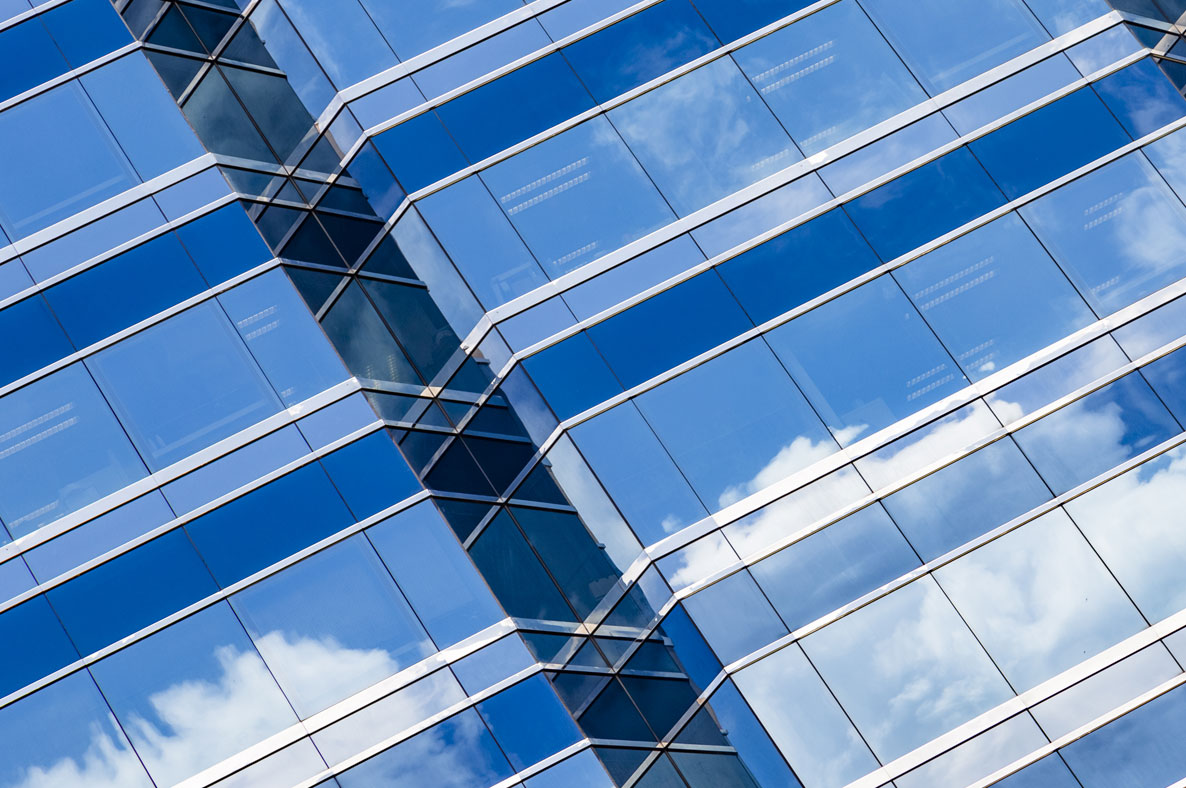 With equity markets up over 3% in December, we are on track for potentially the best December rally in the last 10 years, but perhaps a little perspective is in order before we get too merry.

The first nine months of 2019 featured an unhealthy equity market. While the S&P 500 has given investors over 30% in total return this year, both prospective economic growth rates and interest rates dropped significantly, causing some rightful distrust of the longer-term strength of the market valuations by many investors. These conflicting moves belied real uncertainty and, considering the elongated cycle we are in, gave some the impression of a last gasp of “irrational exuberance.” Instead, it would have been more correctly described as an Animal Spirits Market — with consumer confidence remaining extraordinarily strong and a healthy consumer balance sheet giving an improved potential.

The fourth quarter to date has been less “unhealthy,” with both positive earnings results and rates in some cases moving up slightly, but the overall health of the market remains in question, with uncertainty on trade still restraining business confidence and capital expenditure. Recession risk now seems to be receding as a near-term risk, but we need to see real growth moving forward in order to maintain or grow current valuations. In the absence of tangible prospective growth in 2020, recession talk will once again be front and center.

In addition to the question of whether or not we realize growth, other real risks remain, perhaps the most visible of which is the upcoming election. With Democrats largely considered “market unfriendly,” there is real political risk that has so far not been priced into equities. A surprise change in sentiment from the current polarized landscape could have an outsized impact on the market.

There are other factors that can instead power the market to new highs. The consumer, while positive, has yet to start spending savings (or, what they have saved). In turn, banks have garnered high levels of reserves that they can deploy for credit growth, which acts as an economic multiplier. If the consumer starts to dust off the checkbook, the equity market could react quickly. Earnings have slowed but at least continued to beat expectations, and there is real potential for continued growth supported by earnings and not just “animal spirits” that played such a role in equity performance in the first part of the year.

At Westwood, this environment has led us to increase exposure to financials. This has the dual effect of capturing moves to both value and growth. In an environment in which rates are healthy and rising, they could expand margins for financial sector stocks. In a more muted scenario, financials are more stable and resilient with healthier capital levels than in the past cycle. 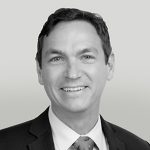 SMIDCAP Asset Class: For the Next Generation of Defined Contribut...

The long-term total return and alpha potential of the small cap asset class is...

Historically, various economic backdrops have been more or less favorable for the investment in...

Elections, especially ones that can change both the executive and legislative branches, often lead...