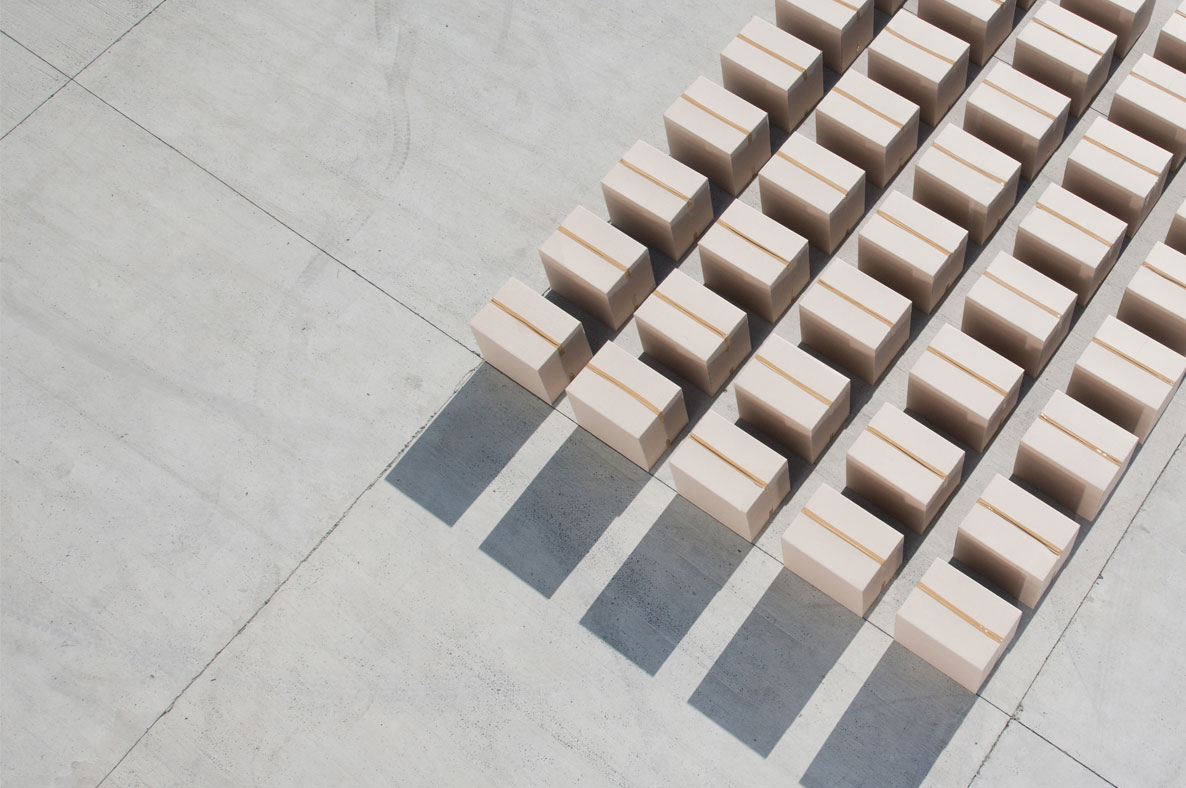 The novel coronavirus (COVID-19) managed to nearly halt global commerce. As we work to emerge from the crisis into a new normal, the pandemic will undoubtedly leave an indelible mark on the way society thinks about public safety, commerce and global supply chains for the foreseeable future. The rapid, unexpected spread of the virus is reshaping how economists, leaders and strategists model risk and how business owners think about production, logistics, hedging exposure and supply interruptions, in general.

To put COVID-19 and the global supply network into better context, we will take a look at the following:

The IRS has extended their April 15, 2020 deadline to July 15, 2020 for making 2019 IRA, HSA and certain employer retirement plan contributions.

While the West started its industrial revolution 250 years ago, China’s began in 1978 with future-altering political, social and industrial reforms from then leader Deng Xiaoping. At the time, 90% of China’s population lived in extreme poverty, with an agriculturally driven economy. Shenzhen was a city with fewer than half a million citizens, and the nation had very little manufacturing capability. But China’s trajectory dramatically shifted, as over a billion people all collectively moved toward the same strategic, national goal: industrialization. The country’s communist beliefs and unique, cohesive social construct allowed its rise to power in a relatively short period.

We focus on China first as they are the largest trading nation, and their manufactured goods and raw materials are exchanged with nearly every nation on Earth. Although China is globally integral, it is far from the only cog in the world’s supply machine.

Countries like Thailand, Vietnam, India, Brazil and Mexico are critical agricultural exporters of raw goods. Like China, several of these nations experienced their own “lockdowns,” disrupting goods flow as well.

How a Crisis Impacts the System

Even though COVID-19 has shaken global trade across almost every industry for months, a recent report by PricewaterhouseCoopers noted that hard information is still lacking because supply chains tend to be highly fragmented and complex, a problem in and of itself.

What we do know is that high concentrations of manufacturing facilities (in China and elsewhere) tend to be either clustered near densely populated areas or create their own human density, and potential risk, by the sheer number of workers there. Put simply, industrial centers are highly susceptible to biohazardous risks like COVID-19.

Because of this, we may see increased geographic diversification of production in the upstream portion of the supply chain to hedge against localized crises.

Automation, technology and efficiency are all likely to further transfer some manufacturing from traditional areas of low-cost (like China), back to some consumer-driven domestic markets like America. In fact, the U.S. was recently rated No. 2, behind Singapore, in the 2019 Global Competitive Index by the World Economic Forum. As China’s advantages shrink, America, and others, are working to improve cost efficiency to become a viable option for certain critical products in either primary or backup capacities.

Production wasn’t the only bottleneck, as several shipping modes were slowed or temporarily halted by the virus outbreak.

90%
of the world’s global trade makes at least part of the journey by ship, where over 50,000 merchant vessels move back and forth.

Although only 1% of the world’s trade tonnage travels by air, planes move roughly 35% of world trade by value.

A great deal of air freight “hitches a ride” on commercial air traffic; so reduced flights means reduced movement of goods and usually higher costs to ship. The good news is that movement of goods is more likely to see delays as opposed to full-on shutdowns. However, getting items across 8,000 miles of foreign land, sea, air and rail is way more daunting than setting pallets on a truck for a cross-country haul. Companies may set up alternative means of transport or stockpile goods in other geographic areas to help combat potential future shipping interruptions.

What Does the Future Hold?

China’s economy was already slowing before COVID-19 took hold. While true that the tariff war seems to be off the table, it too set the diversification wheels in motion. And though China wants to capture as much business as possible, the outbreak may have expedited this increasingly fragile export future.

Solutions are not as simple as relocating production from China to, for example, India, as risk may not be mitigated. (India went on a 21-day lockdown more than 10 days after China started reopening their factories.) The new landscape will likely involve integrated, diversified contingency plans that factor in different tiers of suppliers, shippers and predictive models to even re-source raw materials if needed.

At a time when the U.S. needs an economic boost, rethinking supply chains and leveraging our domestic assets could add much-needed jobs and commerce stateside.

Visit our COVID-19 Information Center for more of our insights.