Family Wealth: Keeping It in the Family 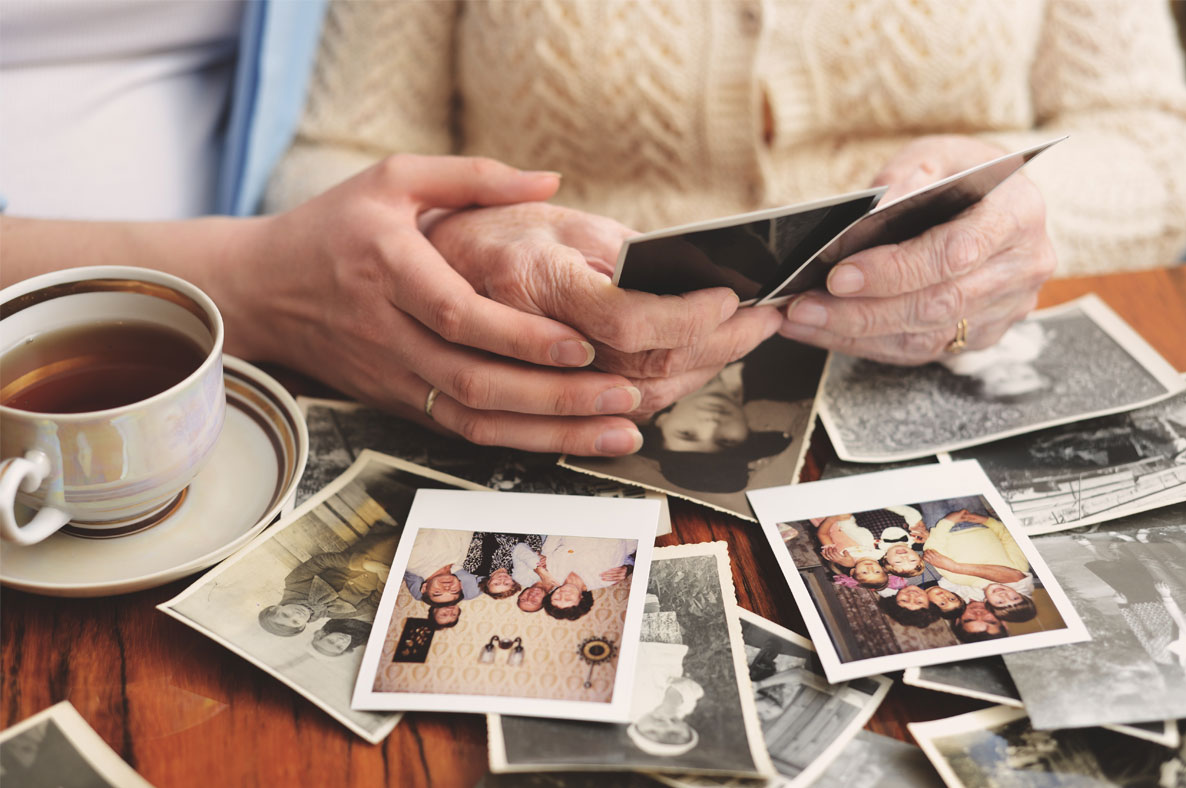 The fortunes accumulated throughout history by relatively few families around the world are staggering. Names such as Rothschild and Rockefeller come to mind for their long-term wealth stewardship. All too often, however, the adage “shirtsleeves to shirtsleeves in three generations” rings true — countless families have fallen oﬀ a “World’s Wealthiest” playbill after a brief stint on stage. Is this the pre-ordained fate of wealthy families, where the “wealth secret” is known only to those families holding wealth beyond the third generation of its creator?

Fortunately not, according to James E. “Jay” Hughes Jr., author of Family Wealth: Keeping It in the Family. Definitive paths are available to those families wanting to preserve and protect their wealth over multiple generations, and Hughes provides helpful guidance.

Hughes is a retired sixth-generation attorney who served as an advisor to wealthy families. In addition to his practice, he has written extensively about family governance and wealth preservation, and he is known for facilitating effective multi-generational family meetings. He wrote Family Wealth from the perspective of experience, and, in his own words, he frames his philosophy as follows:

Did you notice that last item — one hundred years? That’s a long time, yet it is core to Hughes’ message. Rather than thinking in monthly, quarterly and annual terms, to which many people are accustomed, Hughes suggests thinking in generational terms, such as 20, 50 and 100 years. On this time scale, a family’s systematic activities in protecting and developing human and intellectual capital are the actions that will sustain financial capital over multiple generations.

Hughes devotes most of the book to explaining family practices he has seen work effectively. One, for example, is the creation of a family mission statement, and another is annually updating a family balance sheet and income statement to track human and intellectual capital (no dollar signs — imagine that!). He also covers various roles and responsibilities, particularly those of trustees and beneficiaries, as well as possible roles of extended family members such as grandparents, aunts and uncles. The book is a quick read, yet packed full of ideas that can be used by anyone interested in creating or enhancing a family legacy — even if your last name is not Rockefeller!