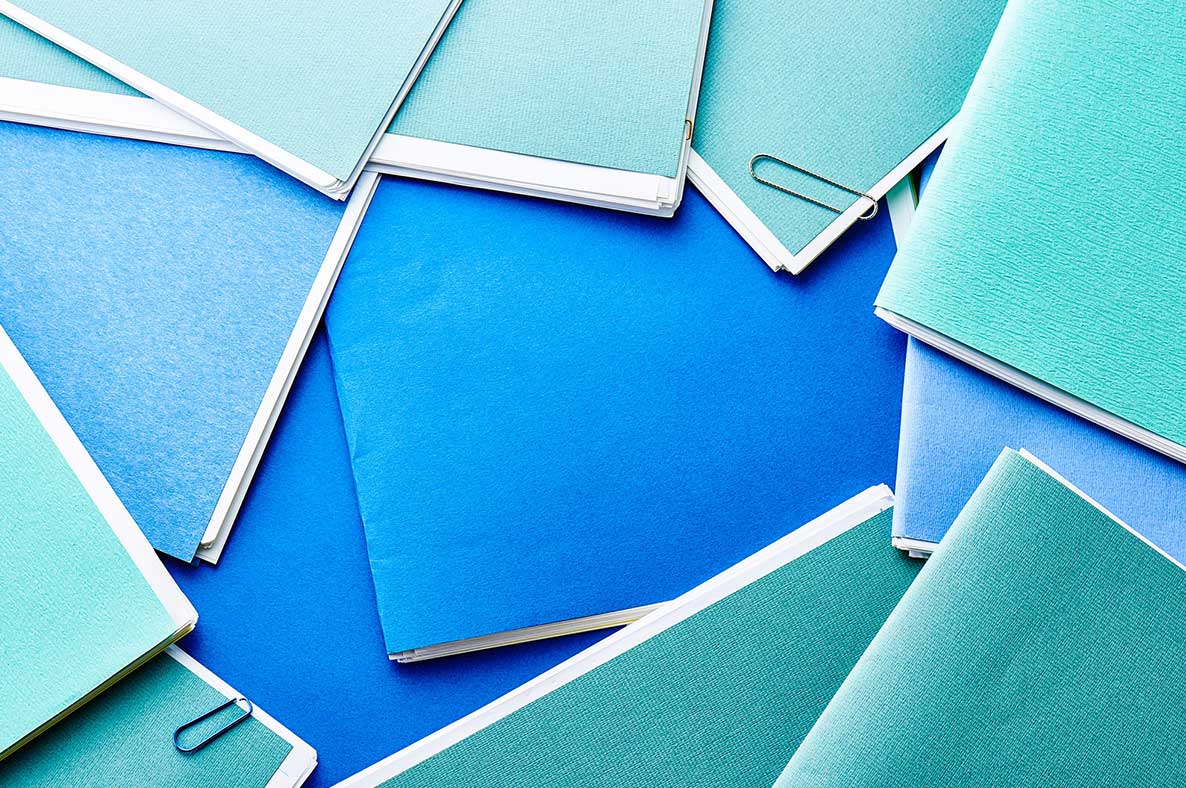 For over 100 years, the United States tax code has incentivized Americans to give to qualified charities by allowing tax deductions for charitable contributions. The most recent tax law change, the Tax Cuts and Jobs Act of 2017 (TCJA), retained this deduction but drastically shifted the overall tax landscape.

Individual filers have two options when filing their annual income taxes: either itemize their deductions or opt for the standard deduction. Prior to TCJA, the standard deduction amount for single filers was $6,500 ($13,000 for married couples filing jointly). As a result of TCJA, that number is now $12,950 ($25,900 for married couples filing jointly) in 2022. This matters, because to benefit from the allotted charitable deduction, you must choose to itemize. With the increased standard deduction amount, far fewer filers are itemizing than before, which could have drastically reduced the amount of overall contributions made to charity.

According to the Tax Foundation, charitable giving reduced by about 2% in 2018 from $302 billion to $296 billion in 2017, but was still an improvement from $279 billion in 2016, the year before TCJA was passed into law. This infers that Americans’ willingness to give is a combination of current tax law and current economic strength — neither of which charitable organizations can control.

While the decline in giving isn’t steep, the correlation between tax law changes and charitable giving is real. Therefore, it might prove prudent for charitable organizations to proactively seek the expertise of an advisor to maximize their current and future gifts (cash reserves) to reduce the annual dependence on donors. Here are four areas of focus where professional advice can be beneficial:

Establishing investment goals, time horizon and appetite for risk by assisting in the development of investment policy guidelines that allow for an acceptable level of risk, protection of principal, reliable income and the potential for long-term growth.

Educating the board and staff on important rules and regulations that affect charitable organizations, providing sample policies that can be customized to the needs of the organization, imparting best practices and assisting with succession planning.

Assisting with the development of funding priorities, guidelines and grant applications.

TCJA’s tax provisions are set to sunset at the end of 2025. Depending on the administration, this could eschew a new tax landscape or one that resembles what we have previously seen. Working with an advisor can help devise a plan that is resilient, regardless of the tax law changes.

Westwood has been serving foundations and endowments since 1998. As of Dec. 31, 2021, we maintain over 60 nonprofit relationships and look forward to continued trust and partnership. If you believe that an advisor can help your organization reach its goals, we would love to start a conversation.