The Commodore and Estate Planning 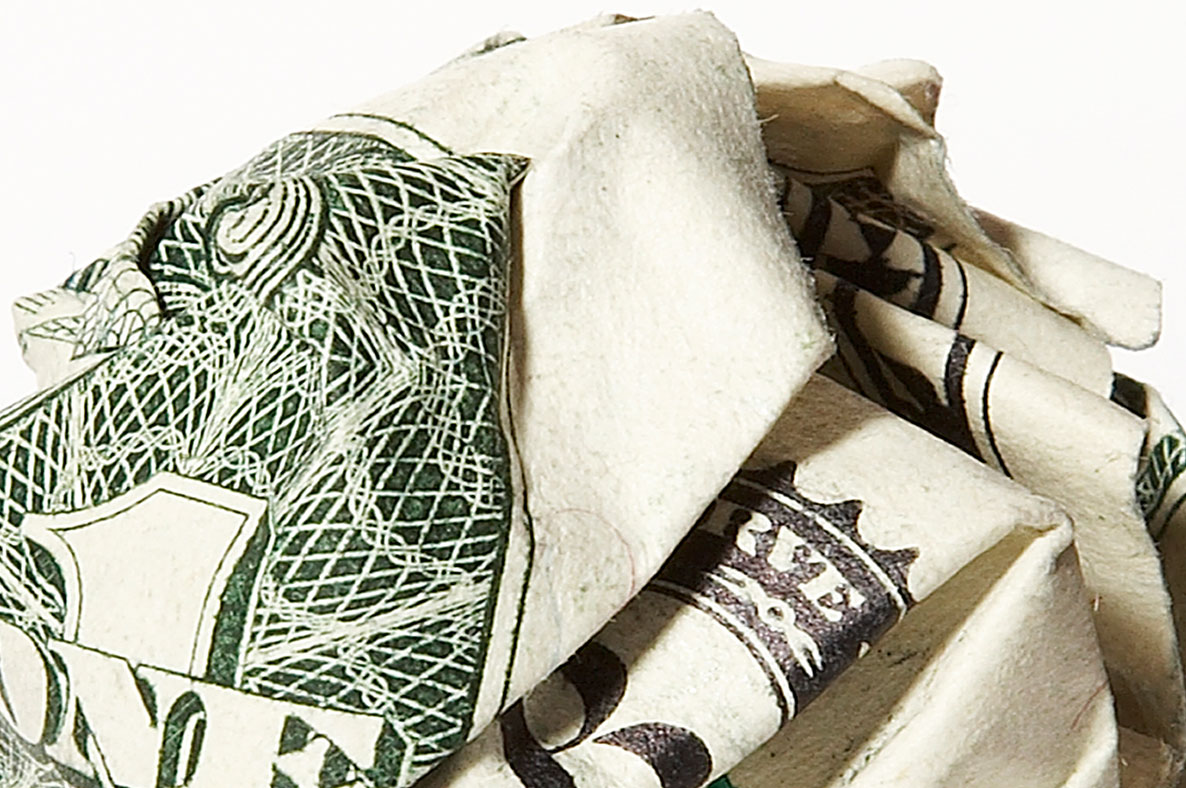 “I AM NOT DYING!” was the thunderous retort from the Commodore in the upstairs bedroom. “The doctor says I will be well in a few days! And even if I was dying, I should have vigor enough to knock this abuse down your lying throats and give the undertaker a job!”

On May 10, 1876, fans, well-wishers and reporters had gathered outside the stately Fifth Avenue mansion of the richest man in the world, Cornelius Vanderbilt, age 82. Word had spread that the health of the old man, long ago nicknamed “The Commodore,” was failing, and the end of his glorious life was near. His large family, including his 10 children, had gathered downstairs to await the death of their perennially cranky father, like vultures waiting to prey on the carrion. Each of them had inquired about the state of the will that day, hoping to get advance word of who he would favor with his riches. His close family had long suffered the slings, arrows, insults and caustic comments of the Commodore, and were waiting, at long last, for their monetary rewards. In 1876, Vanderbilt was astoundingly wealthy, with an estimated fortune of $100 million, worth more than $3 billion today. However, the Commodore had no interest in dying that day, and even less interest in leaving large sums of money to his unproductive and ungrateful children.

As Arthur T. Vanderbilt II wrote in Fortune’s Children: The Fall of the House of Vanderbilt, the Commodore was a self-made multi-millionaire and built his fortune while dominating both the ferry shipping and railroad industries in the 1800s. With little interest in school as a boy, he labored with his father, who operated a cargo ferryboat between Staten Island, New York, and Manhattan. After working as a steamship captain, the young Vanderbilt went into business for himself in the late 1820s and eventually became, through cut-throat business machinations and brute force, one of the country’s largest steamship operators. In the 1860s, he shifted his focus to the railroad industry, where he built another large empire and helped make railroad transportation more efficient and widespread. Over the years, Vanderbilt gained a well-earned reputation for being fiercely competitive and ruthless, and a businessman you did not want to cross paths with. He once wrote a letter to a team of business partners who he felt had wronged him, saying only, “Gentlemen: You have undertaken to cheat me. I won’t sue you, for the law is too slow. I’ll ruin you.”

Looking back, the story of the vast Vanderbilt fortune is a cautionary tale for all wealthy people, their heirs and their estate planners. Vanderbilt did pass away the next year, in 1877, and his large estate was distributed to his (in his eyes) unworthy children. The children did prove to be unprepared at being proper stewards of their vast inheritance or in ensuring the financial security of the Vanderbilt generations to come. After Vanderbilt’s death, his heirs attempted to solidify their place in noble society by spending vast sums of money on parties, yachts, country homes and Manhattan mansions. The 10 Vanderbilt mansions that were built after his death that lined Fifth Avenue in New York City, each one more ornate than the next, would not serve future generations of family members. In fact, the first mansion was completed in 1883, and the last one was torn down by 1947.

The Commodore’s vast fortune was squandered within 30 years of his death, and by 1907, no member of the Vanderbilt family was among the richest in the U.S. Within 48 years of his death, one of his descendants died penniless. When 120 of Vanderbilt’s descendants gathered at Vanderbilt University in 1973 for a family reunion, not one of them was even a millionaire. The old saying is “shirtsleeves to shirtsleeves in three generations,” and that was certainly the case with the Vanderbilt family.

Although the rapid decline in the Vanderbilt fortune is a well-known cautionary tale, if we look below the surface of the story, there are far greater lessons to be learned than simply “don’t leave your money to your idiot kids.” Children do not grow up in a vacuum, and only learn the lessons that their parents teach them. Wealthy heirs only mirror the example that their parents set for them while in their sight. While it may be easy to lambaste the Commodore’s children for squandering his fortune, they only knew what he had taught them. And he made many estate planning mistakes along the way that led to the ruin of his fortune and legacy.

First, Vanderbilt was a profane and surly man, husband and father. He was highly competitive and insecure, and no one, not even his own children, measured up to his lofty expectations. He constantly berated his only two sons, Cornelius and William, with insults of both their intelligence and worth: “Blatherskate! Sucker! Stupid blockhead! Chucklehead! Beetlehead!” were the common admonishments of his namesakes. Constantly tearing down the self-worth of those who will inherit your fortune is not a great way to ensure the success of your future generations and estate plan.

Second, his children never learned anything about business or how to handle money because he never taught them. His sons were a constant disappointment in his eyes, and he had even less use for his eight daughters. One by one his daughters married and took their husband’s names, so to the Commodore, they were “not real Vanderbilts any longer.” If a wealthy person does not pass on the wisdom that he has learned to succeeding generations, then it is no wonder that they do not possess this knowledge later when it is most critical and needed. Vanderbilt’s children were born with the Commodore’s genes but did not naturally possess his wisdom. He failed to purposely bequeath this wisdom in addition to his money, and his hard-won fortune could not survive this negligence after his death.

Third, the example that the Commodore set during his later years set the stage for the outlandish spending that would occur after his passing. The Commodore rose from the depths of the gutter into one of the wealthiest men in the world, and he ached to climb up into high society to prove how far he had come in life and to shove his wealth in the face of New York’s upper class. He threw lavish parties fit only for the newly-rich Gilded Age in which he lived. He built huge country and oceanside homes and threw money around as if there was no tomorrow. Vanderbilt had no interest in anything but making money and showing the world that he had arrived. His children surely watched, learned and waited for their turn at the checkbook.

Lastly, while Vanderbilt did will his vast fortune to his heirs, he did not make his wishes known as to what he wanted them to do with their new wealth. The best estate plan in the world, prepared by the most careful and expert lawyers and financial planners, cannot survive the death of a family patriarch or matriarch if their estate plan is silent on what they desire their financial legacy to be. What charities they want to continue to support, what causes matter to them, what traditions they wish for the family to continue, what their hopes and dreams are for the family after they have passed. Heirs do not know this information just by being born with the same last name as the wealth-gatherer. This post-death planning must be as detailed and as well thought out as the actual estate planning, if the family’s hard-fought legacy is to last more than one generation.

While the Vanderbilt story is a sad one, it can teach the parents, children and estate planners of today some very valuable lessons.

The Rising Cost of Education

The rising cost of education in the United States is nearing crisis levels, putting...