The Volatility of Stock Market Returns Is Not the Problem 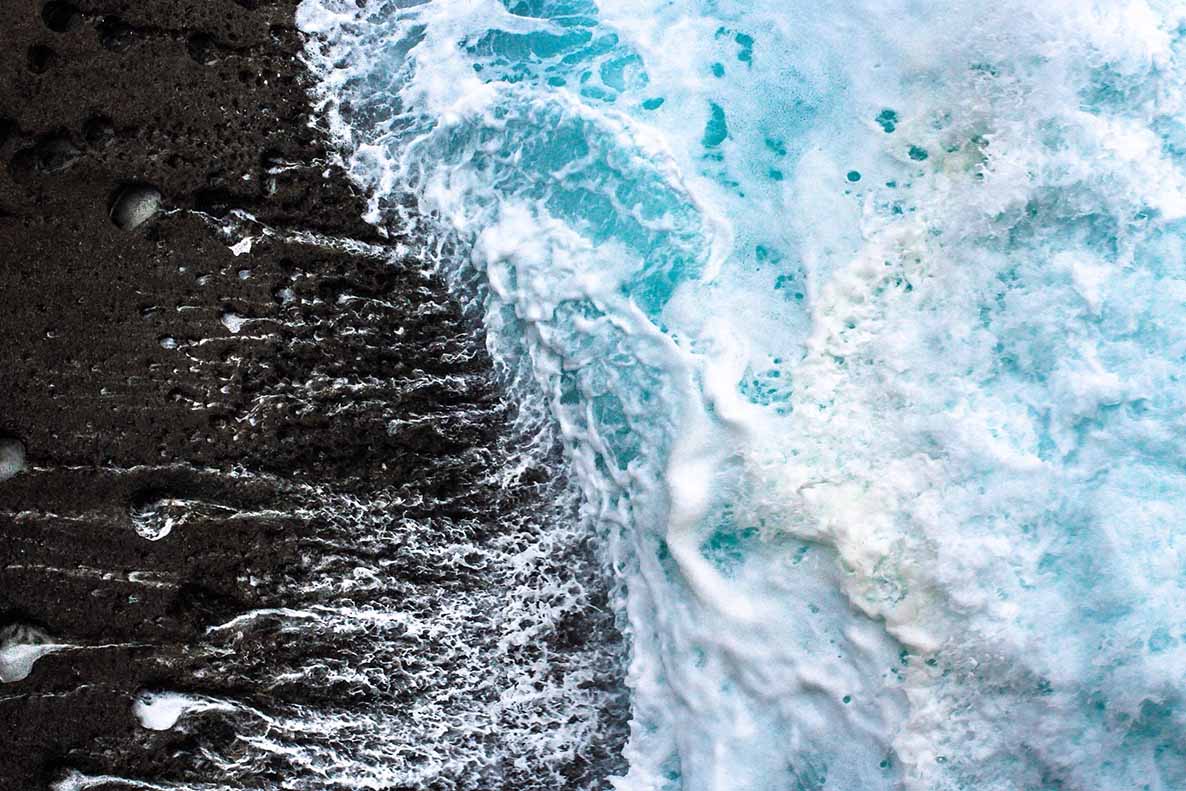 Investors loaded up on tech stocks in 1999 when they were all the rage; then they sold them three years later, after the market tanked, right as stocks were bottoming out. After recovering from the pain, investors went back to buying stocks again in 2007, after they were sure the new bull market was leaving them behind. After suffering again through a calamitous decline in 2008, volatility was too much and investors sold stocks at the bottom in March 2009. After so much pain, it was best to keep long-term investment money in cash for a few years, right? Well, if you did that, you missed the next seven years of market gains, which continually made newer and higher highs through 2016. Where will the market go from here? I have no idea, but I know the average investor will make bad decisions at exactly the wrong times. The big scary monster that will ruin your retirement account is not the stock market. Rather, it is allowing emotions to impact your investment decisions.

Your 401(k), IRA and other retirement account money is long-term capital meant for your retirement. In the 20-year period of 1993-2013, the S&P 500 averaged a return of ~9% a year. The average investor enjoyed only ~3% annual return over that time. All the stocks we buy when we are optimistic, all the stocks we sell when we are fearful, all the cash we keep because we are sure the market will continue to decline represent decisions that conspire to reduce our long-term investment returns. Humans are generally terrible at making active investment decisions. Because of our deep-seated behavioral biases, we continue to make well-meaning, but awful decisions. It is our “fight or flight” instincts that do not serve us well in the investment arena. As humans have evolved over millions of years, we are now able to do amazing things. But investing in stocks is a relatively new challenge to our human condition, and most of us have definitely not developed the behavioral intelligence to do it well.

But hey, you are not alone. Fortunately, you don’t need an advanced degree to grow your savings into a comfortable retirement. You have all the skills you need right now, if you can avoid being your own worst enemy. You just need to invest early, invest consistently: set it and forget it, as they say. It’s that simple. Don’t watch financial television. Don’t read stories about “the coming crash” or “the coming boom.” Don’t sell stocks or mutual funds because you are worried about the election, or the national debt, or the price of gold, or whether to buy Bitcoins. You don’t know what the future will bring. Nobody does.

Planning on Giving a Financial Gift? Consider These Tax Implicati...

Preparing to make gifts to family can raise personal questions like “When is the...

How the CARES Act Will Impact Taxes