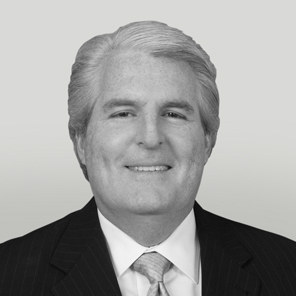 Mr. Casey earned an MBA from the University of Texas at Dallas, a BS in Finance from Trinity University and is a graduate of the Securities Industry Association’s Institute at the Wharton School, University of Pennsylvania.

Mr. Casey volunteered with the Big Brothers Big Sisters Program of Metropolitan Dallas for 16 years. He currently serves on the Tartan Board of Directors, a group devoted to fundraising for the Texas Scottish Rite Hospital for Children, and he is an active supporter of Habitat for Humanity as a volunteer and home sponsor. Mr. Casey is a board member of the Baylor Health Care System Foundation and also serves on the Board of Trustees of the Cooper Institute, an organization that is dedicated to scientific research in the field of preventive medicine.